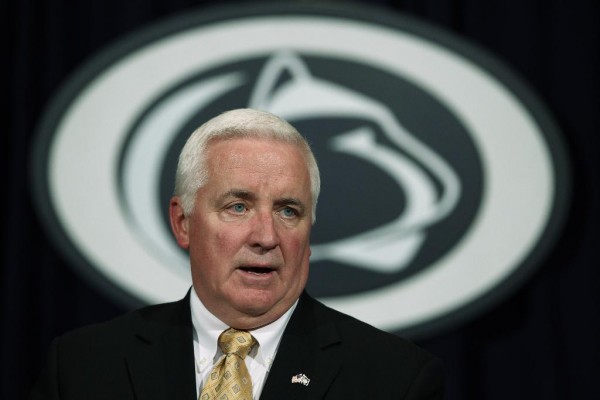 Leaders of the Penn State task force that oversaw the university's Sandusky investigation chose their investigative firm exclusively from a list compiled by the Corbett administration, according to an e-mail released by the education department. Despite offers of help from numerous law firms, trustees Ken Frazier and Ron Tomalis only considered ... Read more »

The alumni association's annual Alumni Council election begins tonight at midnight. More than 30 are on the ballot, but only a handful are worthy of your support. These dedicated ... Read more »

The U.S. Department of Education today refused to release thousands of pages of records it received as it investigated allegations that Penn State failed to publicly report criminal activity on ... Read more »

The Commonwealth Court today said it would review a cache of e-mails between the Attorney General’s office and investigators for Louis J. Freeh that the agency claims doesn't have to ... Read more »