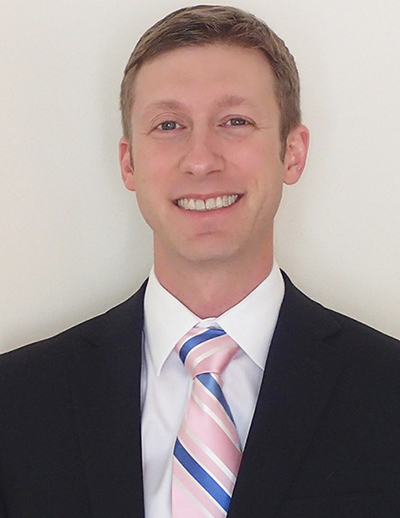 Ryan Bagwell is the founder of the Penn State Sunshine Fund, a grassroots effort supported by hundreds of dedicated alumni that aims to improve transparency at Penn State. In 2012, he restored our right to obtain public records from some university trustees. Now he wants to continue the fight for transparency as a member of the board.

A software developer and former newspaper reporter who sits on the board of the Madison chapter of the Penn State Alumni Association, Ryan wants the administration to release documents related to Louis J. Freeh’s investigation. He also supports a plan to aggressively reduce the price of a Penn State degree.

After graduating in 2002 with degrees in music and journalism, Ryan worked as an investigative newspaper reporter in Pennsylvania and Maryland before creating his own news Web site devoted to holding public officials accountable. Today he’s a Web developer with an advertising and marketing agency near Washington, D.C.

Ryan knows how boards work. As a journalist, he spent hundreds of hours writing about public bodies and exposing back-room politics. He’s also an experienced budget analyst, having reviewed countless spending plans and writing about their impact in a way people can understand.