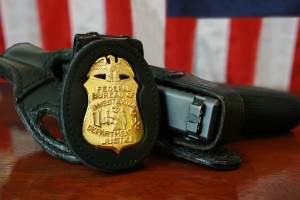 Sixteen months have passed since since federal investigators forced Penn State to turn over information relating to the Sandusky scandal. And It’s been more than a year since President Rodney Erickson was called to testify before a federal grand jury.

Other than those two revelations, there’s been virtually no news about what the U.S. Attorney for the Middle District of Pennsylvania has been up to. But earlier this month, I learned the investigation is continuing.

When denying my recent request for information about the Sandusky investigation, the Federal Bureau of Investigation explained:

The statement confirms the feds haven’t closed their case just yet, an idea that has been the topic of speculation for several months now. It also confirms the Sandusky saga will continue to play out for years to come.