Home » Blog » Taliaferro speaks, but Peetz will handle it from here
Tweet

Taliaferro speaks, but Peetz will handle it from here 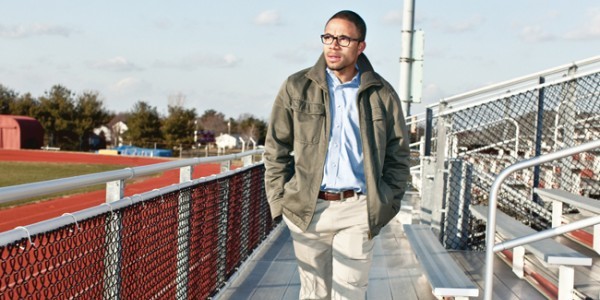 Trustee-elect Adam Taliaferro broke his silence today in a Philadelphia Magazine interview. He really didn’t say much during his campaign, so I was excited to read about all the awesome things he wants to do as a trustee.

He didn’t disappoint. One really awesome thing is he wants to do is make sure nobody but board President Karen Peetz says anything about anything.

“The communications are to go through our chairwoman,”  he told Philly Magazine. “She is really supposed to be the only one who is speaking. At our first meeting, that’s one of the things we need to talk about. How do we want to communicate?”

Well, Adam, I can answer that one for you. You don’t communicate. You let Karen handle that. And at all costs, you avoid public dissent and debate. Play by the rules your fellow trustees set for you, and for peat’s sake, don’t try to set an example for other trustees by being more open and transparent.

But it sounds like you already know all that.